Perusing Facebook (as you do) early this morning I came across a segment of Jim Carey’s recent commencement speech to Maharishi University of Management’s class of 2014.

The piece was only one minute long but it was one minute that ended with a motivating fist-pump that filled my heart with warmth, joy and inspiration. So much so, I had to share it with you.

In case you don’t have a minute to spare because you are too busy, here are a few choice quotes:

“You could spend your whole life imagining ghosts, worrying about the path to the future, but all there will ever be is what’s happening here.”

“So many of us choose our path out of fear disguised as practicality.”

“What we really want seems impossibly out of reach and ridiculous to expect, so we never dare to ask the universe for it.”

“I’m the proof that you can ask the universe for it.”

And after a little anecdote about his father, the final fist-pumping kicker:

“I learned many great lessons from my Father, not the least of which was that you can fail at what you don’t want, so you might as well take a chance at doing what you love.”

I’ll give you a moment to soak that in. And a minute to watch or re-watch the video.

Why not take a chance at doing what you love?

Why not fail at something you love rather than something perceived as practical?

Since embarking on my writing journey I’ve learned so much, not only about writing, but also about myself. About my true self. I’ve listened to her, my true self, as her voice grew from a whimper, to a whisper, to a confident audible tone. One day perhaps even, a roar.

I’ve learned about failure and success. I’ve grown a tough skin accepting failure as a pathway to success, and a using it as a motivator to move forward, learn and grow.

It may have taken me 30 plus years but I know,deep down to my core, that I would rather fail at something I love doing that taste success in something that isn’t who I am.

What about you?
Do you think it is a great theory but not so easy in practice? 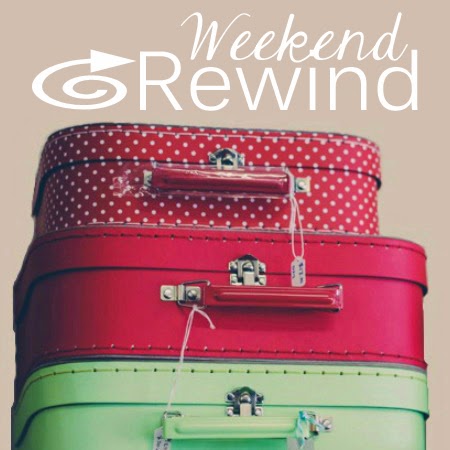 I read a wonderful post the other day that brought a big smile to my face. John Anthony James is a fellow writer and blogger whose blog I have been reading for a few years now. The other day he wrote a post titled, ‘Making Room For Myself’. You can read the full post here,…

.. This week I’m thrilled to introduce you to Australian author, Louise Allan. Louise is a writer, former doctor and mother of four. Her debut novel, The Sisters’ Song, will be published in January 2018 by Allen and Unwin. In 2014, her novel was shortlisted for the City of Fremantle—TAG Hungerford Award and she has also been…

Do you have a dream holiday? Maybe it’s lazing by the beach on a tropical island, or perhaps trekking through the Andes, or a roadtrip through our rugged landscape. Me, I love to travel and really I couldn’t pick a dream holiday as I want it all. But sometimes I do imagine holidays different to…

. Welcome to another series of ‘A Day in the Life of a Writer’. The series does exactly what it says. Each month we’ll tag along with an author as they plough through their day. It may be a day of writing, a day of editing, a day on a book tour, or just…

There’s nothing more joyful than doing something you love. If you are fortunate, enough you may even get to do something you love for your job. And even if you don’t, making the time each day to something that makes your heart warm with joy is crucial. It doesn’t need to be anything big, and,…

Sometimes in this world we can get bogged down by the bad. You only need to switch on the nightly news to be faced with all the negativity that surrounds us. Bickering politicians, drug related crime, shootings, abuse and rape. It can be disturbing, depressing and sometimes all too much. It’s times like these we…